i don't know to format this page yet

probably make it anime based. just favorites page in general, maybe add memorabilia that i own as well, i guess i just have to format this then
speaking of that:

YOTSUBA TO!
2003-?
GENRE(S): COMEDY, SOL, IYASHIKEI
i found yotsuba&! on a whim in my schools library, i was lonely, tired, and looking for a good read. so i had decided to look around the manga section to see if i could find anything. there on the bottom shelf, was a cheery looking series. a small girl with green hair, almost looking as if she was a four-leaf clover. reading yotsuba&! was a wonderful experience, it is the perfect example of a slice of life. the funny adventures of her and her father, and their friends. it really helped me to feel not as lonely. overall it's a 10/10. im unaware as to if there's new chapters going to be released, but i love yotsuba&! so much.
ANSATSU KYOUSHITSU
2012-2016
GENRE(S): ACTION, COMEDY, SCI-FI

i will write about this later i swear
words words words 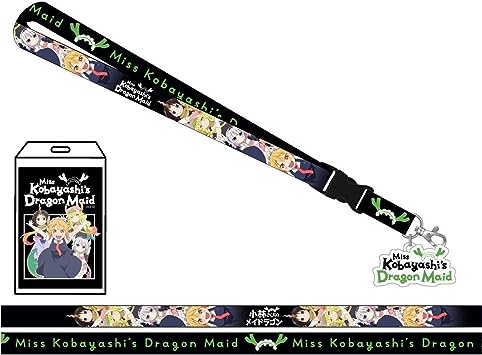 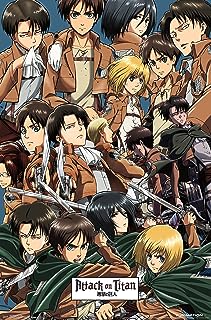 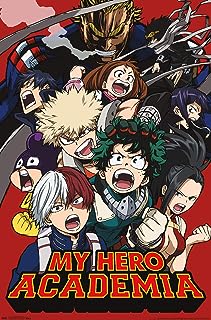 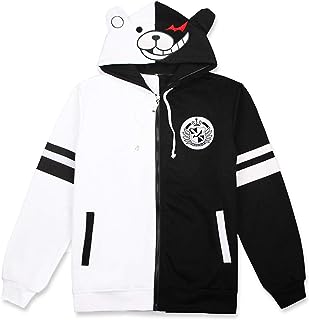